Senior Legal Consultant at E&M Business Lawyers. She recently returned to Mexico after being based for two years in New York City. Her focus is international business transactions and public procurement. She has worked extensively in matters involving international investment, oil and gas transactions, and commercial contracts. She has extensive knowledge and experience working on structuring large-scale infrastructure projects. 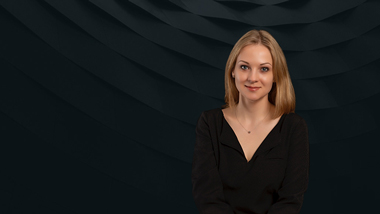 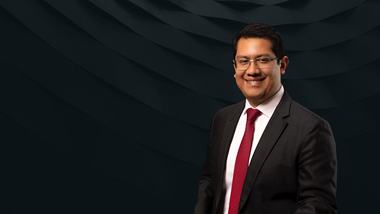 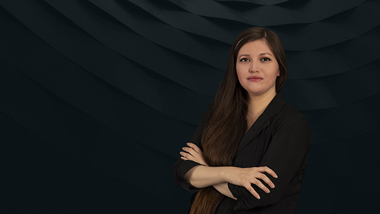 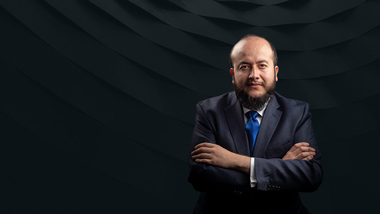 Ms. Villarreal has written on legal topics relating primarily to international investment in Mexico, as well as upstream and downstream petroleum transactions in Latin America.

She earned her Doctor of Jurisprudence degree in 2011 from The University of Texas School of Law, and her Bachelor of Arts in Political Science in 2006 from Tufts University in Medford, Massachusetts. During law school she clerked for the United States Federal Courts, in the Northern District of Texas. Through partnerships with her alma maters, she studied at ITAM in Mexico City, the School of the Museum of Fine Arts in Boston, Massachusetts, and La Cité Universitaire de Paris. She recently completed an immersive Swedish language course at New York University’s School of Professional Studies, and is currently seeking admission to the New York State Bar.

How can we help?